Why would anyone want to be a songwriter? 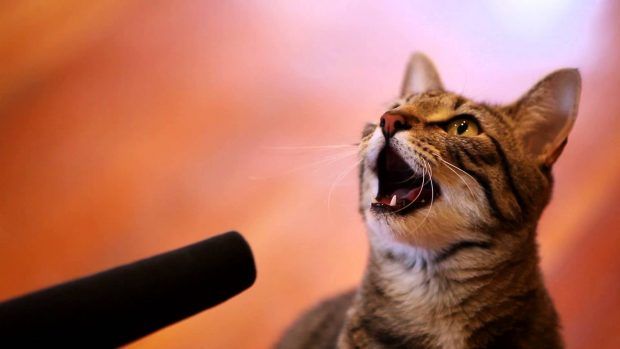 So You’re a songwriter. Tell me about it, what’s it all about for you, what’s your attraction to songwriting?

Well it’s a good question, it’s not something I think about too much. I started off because my dad is a guitar player and songwriter, and as a kid I wanted to be like him… and for sure he helped me to found my own way with it. I was OK at playing other peoples songs, but i found it easy and more fun to make up my own. It’s a very intimate thing to write songs, and to be in a creative process with something. Each song has a story from where it comes from, I think we’re all growing through out life, not only physically, but mentally and spiritually, and probably other ways as well. Art gives us that space of spiritual development. Through songs we can communicate with that part of ourself which is connected with dreams and what is not quite conscious. Often I write a song, and it’s not till later on that I come to really understand what it was about. It’s like a sign for what’s going on next in life. 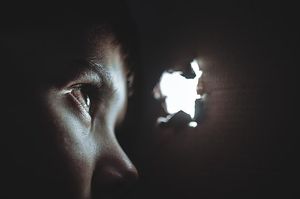 I used to be terrified to play my guitar so that people would hear me, and the thought of singing was impossible! I remember hiding in my room, and playing as quietly as I could to make sure that no one in my family would be able to hear me. And slowly slowly I got better, and as my confidence grew so did my volume But when it came to singing, that was a much bigger challenge. With all the best intentions both my parents said to me “Sam you’re really good on the guitar, but I think you should just leave the singing, it would be so great if you worked with a vocalist, have you thought about that?”

And I remember taking a big risk and singing a new song I’d written to a close friend I really trusted when i was about 17 and him laughing saying that it sounded like a cat dying! To be honest, my voice wasn’t great when i started singing….

but i really wanted to sing, so i kept on singing, and I guess that’s how it goes. If you keep going, eventually you start to get there, or at least somewhere.

When I performed in front of 2000 people, everything in me was shaking, but somehow it’s not so different then when I was a kid and feeling scared to play in my bedroom in case my family heard, and … and what?…. what’s the big fear? It’s an interesting question…

Now for me the biggest fear, is to not sing, to not play guitar, to not take the chance to step out on the stage, and once I’m there if was to hold back, to not show what it is that I am. Because that’s the moment when I get to see as well

For me songwriting and music is about self discovery. Not myself in the ego sense, but in the deeper shared mystery that we all have in common. How we connect through music and that irreplicable moment between audience and performer, allows for a deeper truth about existence, and to remember something important about why we are here, and that is joyous, and that's why I'm a songwriter.